More
HomeDigital MarketingWhat impact could a weak euro have on U.S. global corporations? 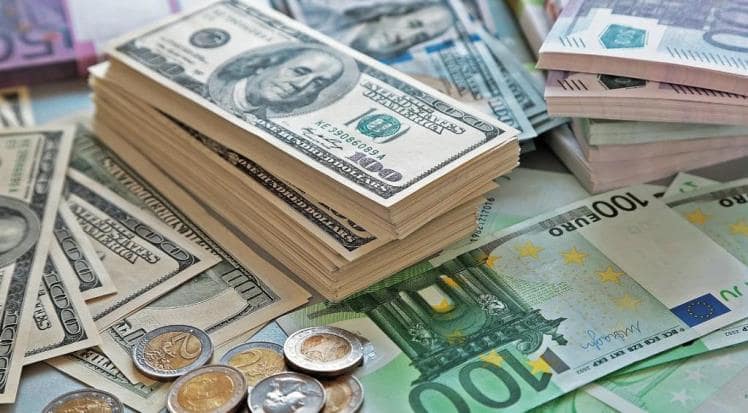 What impact could a weak euro have on U.S. global corporations?

The energy crisis in Europe is no longer just an EU problem, writes Yahoo News Japan. In currency markets, the euro has fallen below parity with the dollar for the first time in 20 years. In the euro futures quotes market things are even worse. This will have a negative impact on the performance of American global companies, says the author of the article.

After the speech of the Fed head in Jackson Hole, financial circles were seized with confusion, but European stock markets collapsed even before that. The situation developed amid concerns over the energy crisis in Europe. After the start of the Russian special operation in Ukraine, various problems in Europe have come under scrutiny, influenced by geographical reasons. But the biggest concern is the energy issue.

Energy Imports from Russia to Europe: What Happens to Crude Oil Future Prices

European countries are heavily dependent on energy imports from Russia. The Kremlin sees right through the EU and uses energy as a weapon to exert pressure on it. Following Poland and Bulgaria, which have refused to pay their bills in rubles, Russia has also cut off gas supplies to Finland, which has applied to join NATO.

But new problems have emerged that are affecting day trading, crude oil futures: heat and water shortages. Record high temperatures persist in Europe, and nearly half of the region suffers from drought. The European Commission, in a recent report, expressed concern about the worst situation in 500 years. In Germany, coal transport along the Rhine River has been hampered by low water levels due to sunny weather. This has led to fears that capacity use of thermal power plants will decrease.

The situation is similar in the Netherlands. In France, only half of the nuclear power plants are operating. This is due to rising temperatures and falling water levels in the surrounding rivers, forcing restrictions on using water resources to cool the reactors while they have to be shut down for routine maintenance.

Obviously, this will affect the euro dollar exchange rate. And the exchange rate will not be in favor of the euro. Combined with delays in restarting U.S. LNG plants, what is happening is threatening Europe’s energy supply. On top of all the troubles, Gazprom announced that it would suspend work on Nord Stream for three days starting August 31 to check equipment. For more interesting information, check out the Letizo news website.

The best place to buy facebook likes for business page

Six Advantages To Having A Professional Do Your Website Design

Advantages of hiring SEO freelancer for your websites: