More
HomeBusinessWhat Are the Benefits of Using Wireless Microphones? 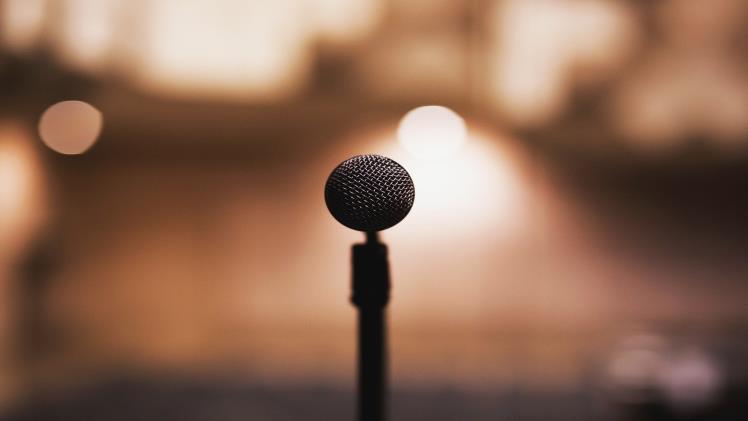 What Are the Benefits of Using Wireless Microphones?

As their name suggests, wireless microphones are a microphone associated with sound recording or amplifying equipment but not physically connected to the amplifier. Meanwhile, they are becoming more popular in recent years.

Wireless microphone systems are essential in almost all productions, including theatre, film, and soundstage, as well as in corporate, religious, and educational settings. The ability to move about freely is the primary benefit that comes with using a microphone that is a wireless system. The user is not constrained by the connection length while using a portable microphone since there is no cable connecting. As such, the device transmits audio signals through radio waves rather than wires attached to the microphone. The microphone is linked to a transmitter, and the audio console or recording device is connected to the receiver, where the signals are received and processed. Hence, the user can prevent cable issues, which usually develop since the cables are constantly moving and stressed.

The whole audible audio spectrum may be captured by a digital wireless microphone, which has a frequency response curve that is entirely flat. Modulating radio carriers in a series of steps converts analog sound into digital signals. The digital audio signal is sent to the receiver without being affected by the interference caused by electromagnetic noise. As such, the audio quality is unaffected by any RF noise below the threshold; the receiver simply disregards everything that isn’t a one or a 0.

More Efficient Use of the Spectrum

Portable microphone systems can use frequencies that are more effective and compatible with one another at the same time within a particular frequency band because they permit tighter channel spacing. This characteristic is of utmost significance in the increasingly congested UHF TV bands used by a significant number of wireless microphones. And digital portable microphones systems can typically deliver twice as many frequencies as analog microphones. Meanwhile, this is dependent on the manufacturer and model of the system.

The wireless microphone has replaced the conventional wired microphone, which has resulted in significant shifts. As such, many people feel that as current communication and computer technology continue to advance and become more integrated, they will eventually permeate every aspect of social life and play a more significant role. So, what are you waiting for? In case you haven’t got these devices yet, it’s about time! You don’t want to be stuck in the past, do you?