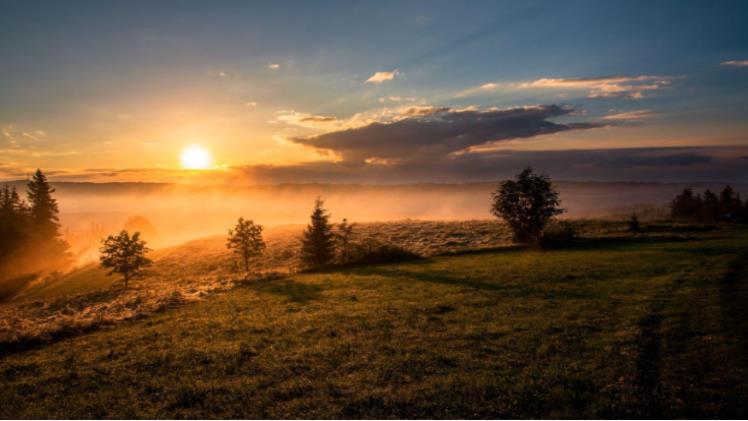 Carrying on the family legacy can be more challenging than it appears for any individual. Only some people are necessarily as passionate about a business as their parents. It still takes hard work to run it all, and those who aren’t into it might shy away.

Tiffany Walden, daughter of John Walden, has faced many challenges throughout her life. Everything’s running smoothly now, but it wasn’t always like that for the former Florida native.

Now living in Eagle Mountain, Utah, she runs her father’s business while also operating Tiffany Homes. Getting to that point had some challenges, but she’s keeping the Walden Legacy in Eagle Mountain.

Early life for Tiffany Walden was a much bigger struggle than most would assume. Being the daughter of a successful businessman and real estate developer would seem like life was always easy. But when her parents separated, her life took a challenging turn for the worse.

With her father being so busy, there were many unsupervised times as an early child. She found herself in difficult situations and didn’t know how to escape them alone. John Walden sent her to a facility in Orlando, but those three years didn’t do much to cut down on different types of abuse.

Another challenge for Tiffany Walden came when she was diagnosed with Crohn’s disease at 15. Since she was diagnosed, she left the facility mentioned above. Now, she could start high school independently and mature in a more standard setting.

After high school, Tiffany Walden had little opportunity to grow professionally. She didn’t go off to college like some of her peers, and she had to be a mother to her son. It seemed like a life of potential dead-end jobs, but relocating to Eagle Mountain, Utah, in 2004 helped change everything.

Instead of being handed a job by her father right away, she still had to show her potential in the industry. By 2008, she had proved herself enough that her father, John Walton, offered her a job.

Tiffany Walden’s first responsibility was to manage about 50 homes her father was renting out. This got her increasingly interested in real estate in general, and it became a mission to learn as much as possible. Through experience and studying, she felt confident enough to launch her own business in 2012, focusing on property development finance and bookkeeping.

Little by little, John Walden gave her more opportunities to shine within the business. She would sit in on meetings, talk to government officials, work with developers, and more.

Taking Over For John Walden

Tiffany Walden served as a hard-working individual under her father for roughly a decade. However, a pancreatic cancer diagnosis started making people wonder about the future of John Walden. He battled cancer for a while but unfortunately passed away in early 2017. Before passing away, he decided to hand the business to Tiffany Walden.

Tiffany Walden took everything in stride, leaning on some of her most trusted coworkers and valuing all the knowledge she picked up over the years. Now she was in charge, calling the shots and hoping to make Eagle Mountain a success.

Opportunities are constantly popping up in communities. When presented with a big one from Facebook, Tiffany Walden decided to jump on the opportunity to bring a data center to the area. Not everyone loved the idea, but it’s since opened up many job opportunities and showed businesses that the area could support further growth.

Eagle Mountain has gone from a sleepy community in the Provo-Orem metropolitan area to a significant suburb with businesses wanting to be as close as possible. That balancing act and planning takes a lot of work to get right.

Just under two decades ago, Tiffany Walden came to Eagle Mountain with her son and some level of optimism. It’s been challenging juggling family and work all these years, but she’s made it work.

A big reason why her father started to trust her more as a worker came down to how she was managing everything as a mother. She’s been able to work and support her family throughout the years, and those busy days helped her manage time better and grow as a professional.

Experiencing Growth Along With Eagle Mountain

Tiffany Walden has embraced her connection with Eagle Mountain, continuing to help build the area into an even better place for the families there. Through the responsibilities she has taken on since her father’s passing, she has grown right alongside Eagle Mountain. She has learned more about the industry and business that has helped Tiffany provide for her family.

What’s next for Eagle Mountain and Tiffany Walden? As growth continues, it’s clear that the location is still very sought after. Whether locals are looking to move to the community or people out of state wanting a different lifestyle, Eagle Mountain brings in all types of people.

In turn, businesses continue to pop up and make this a vibrant community built for the present and future. Tiffany Walden loves the position the city is in now and is excited to see what it will look like in the upcoming years.

Home Security for Renters: How to Protect Your Home without Damaging Property

Understanding The Symbolism And Meaning Behind Surrealism Paintings

The Pros And Cons Of Going To A Barbershop Vs Salon