More
HomeBusinessKucoin| what is the green satoshi token, and how does it work? 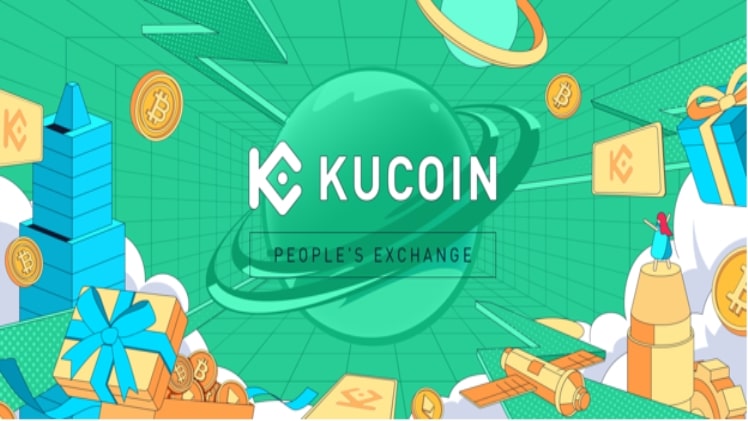 Kucoin| what is the green satoshi token, and how does it work?

KuCoin was founded in September 2017 and has since grown to become one of the most popular cryptocurrency exchanges, with over 20 million registered users in 207 countries.

What is a green satoshi?

Developers in the web3 ecosystem have had to come up with various initiatives to meet the expectations of the increasing community as the web3 ecosystem continues to grow at a rapid pace. While most developers concentrate on Game-Fi, Social-Fi, and DeFi, a few have gone much further.

Green Satoshi Token, for example, is a Solana-based project established by STEPN, a web-3 lifestyle software with Game-Fi and Social-Fi aspects. Users can earn tokens by walking, jogging, or running outside with the app.

Green Satoshi Token (GST): How Does It Work?

To get started, users must first download the STEPN app, which is now in public beta on the Google Play and Apple App Stores. The application will prompt users to join up via email once installed. The system will automatically send a verification code to the specified email address to open the app.

Users must first create a wallet by tapping the wallet icon in the top right corner of the app. The system will generate a 12-word secret phrase that will help protect your wallet from being hacked.

The third step is to put Solana (SOL) into the wallet to purchase non-fungible token (nft) footwear on the market. A Filter is available on the marketplace.

For marketplace transactions, the STEPN team will collect a 2% fee. This cash will be used to keep operations running and compensate team members. The project, in particular, aims to invest over 5% of the trading charge into the STEPN ecosystem.

Any extra taxes collected by the project will go to the STEPN Treasury Pool, managed by GMT investors. With the length of the lock, the voting increases. Users who lock their GMT for a month receive a vote of 1, while those who lock their funds for three years have a vote of 64.

Who is the inventor of the Green Satoshi Token (GST)?

Jerry Huang and Yawn Rong founded STEPN. Huang has over ten years of game development, operations, and marketing expertise. On the other hand, Rong is a well-known entrepreneur, cryptocurrency market angel investor, and incubator.

STEPN positions itself for success by integrating Game-Fi and Social-Fi. STEPN can quickly establish and sustain a considerable user base by rewarding consumers for living a healthy lifestyle. The project’s commitment to combating climate change fits right into its objectives, as firms and countries worldwide seek carbon neutrality or harmful emissions.

The Impact Of Substance Abuse On Relationships And Families