More
HomeBlogIs Too Much Consumption of Kratom Leads to Tolerance? 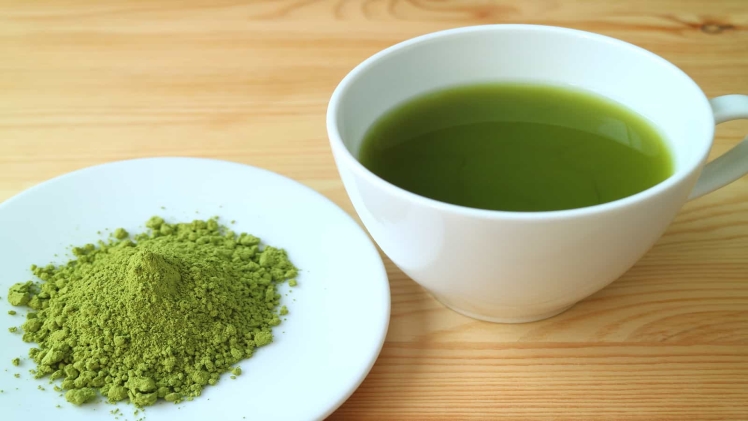 Is Too Much Consumption of Kratom Leads to Tolerance?

The leaves of the Southeast Asian natural plant known as kratom are chewed, smoked, or drunk as tea for recreational purposes to induce a light intoxication. In many ways, it resembles how having a few beers while catching up with old friends is frequently done in the US.

Contents
Who Becomes Tolerant to Kratom?How to Prevent Developing a Kratom IntoleranceWhat Should You Do if You Develop Tolerance?How Long Will Kratom Stay In Your Body?The Three Phases of Tolerance to KratomThe Honeymoon PhaseThe Happy PhaseThe “It Doesn’t Really Work Anymore” PhaseTakeaway

While kratom has sedative effects at greater dosages that are comparable to those of opioid medications like opium, morphine, heroin, and OxyContin, it also generates euphoric, energizing effects at extremely low amounts. Kratom abusers run the risk of becoming physically and psychologically dependent on the substance.

Furthermore, too much consumption of the said product can lead to kratom tolerance. When a substance is used regularly and the body becomes accustomed to its continuing presence, tolerance develops, which results in a person’s decreased reaction to the product.

Who Becomes Tolerant to Kratom?

Since every person’s body has a unique physiology and anatomy, this question cannot be answered with precision. It should be emphasized, too, that frequent usage of high doses leads to rapid tolerance development.

Therefore, it’s best to assume that anyone has a likelihood of developing a tolerance to kratom. As a result, you should always be cautious when consuming kratom to avoid becoming tolerant to the product.

How to Prevent Developing a Kratom Intolerance

What Should You Do if You Develop Tolerance?

If you have already developed a tolerance to kratom, you still shouldn’t have to worry as there are also things you can do, such as:

How Long Will Kratom Stay In Your Body?

According to recent studies, kratom alkaloids have a half-life of between 7 and 24 hours in individuals who have a daily kratom habit. So, after 7 to 24 hours, 50% of the substance will exit your body.

Informed assumptions believe that a safe range for complete elimination is between 2 and 9 days. The majority of current research focuses on the half-life of mitragynine, although 7-hydroxymitragynine is still behind in studies. More investigation is required to confirm these facts.

The Three Phases of Tolerance to Kratom

Kratom tolerance comes in three phases. Familiarize yourself with these phases below so that you will know whether you are entering them or have already gone through

During the honeymoon phase, there is still zero kratom tolerance. However, you shouldn’t be complacent. This usually occurs early in the consumer’s experience, when every attempt feels wonderful and hits just where it should. This stage will not last forever, but the goal is to maintain closeness. It is called the “Newbie Hug.”

The happy phase is considered the proper kratom lifestyle. This phase categorized most consumers who know their kratom. The effects that you will experience in this phase are consistent and mostly expected.

It can be a combination of an occasional “Newbie Hug” feeling and an occasional “miss” feeling. However, even though you’re experiencing some misses in this phase, your burns generally produce good, predictable outcomes at almost comparable serving amounts of various strains. You should aim for this, especially if you live a Kratom lifestyle.

This is where the real problem of tolerance begins. In this phase, you will notice that the effects simply aren’t present or are far less noticeable than they previously were. You now need increasingly bigger quantities to achieve the same impact, if any, because you have developed a tolerance.

The majority of people will avoid this period if they adhere to the sweet spot and have a committed rotation.

Tolerance to kratom is a frequent and poorly understood occurrence. That’s why you should properly educate yourself about kratom tolerance to be able to avoid it from happening altogether or escape from it if you already have a tolerance developed. As a result, you will be able to enjoy the benefits of kratom for a long time.