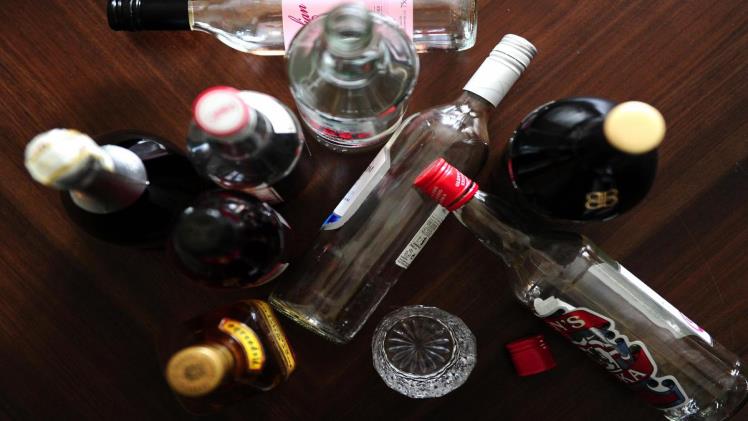 A report conducted by Public Health Scotland indicates that people resorted to measures such as not paying their bills in order to save money and be able to continue purchasing alcohol. Some spectators state that Nicola Sturgeon’s (Scotland’s first minister) introduction of a minimum alcohol pricing policy is a failure as a response to Scotland’s alcohol problem.

Is The Minimum Alcohol Unit Pricing Policy A Failure?

The initial point of introducing the price plan for alcoholic beverages in Scotland was to change people’s drinking habits, to address crime and unemployment that can be linked to excessive drinking habits, and to contribute towards reducing alcohol addiction and alcohol-related deaths. The policy has actually led people to exhibit behaviours such as not purchasing food and not paying their bills, in an effort to be able to still afford to purchase alcohol.

Moreover, the report conducted by Public Health Scotland also suggests that there were no changes in the level of alcohol consumption as a result of the introduction of the minimum alcohol unit pricing, nor did it impact or lessen alcohol dependency figures. The minimum alcohol unit pricing policy was introduced on May 1st, 2018, and is applicable to all establishments that sell alcohol in Scotland.

On the basis of the fact that it’s been five years since the policy was introduced, together with the findings in the report, it certainly does appear to represent a failure from Nicola Sturgeon to effectively tackle Scotland’s drinking problem.

Is The Minimum Alcohol Unit Pricing Policy Not A Failure?

Professor Petra Meier (Head of the Sheffield Alcohol Research Group at the University Of Sheffield) has stated that the policy is actually one of the better policies that the Scottish government has introduced in tackling the problem.

Professor Meier suggested that the policy is working in general, but for the people who are most addicted to alcohol in society, they would benefit far more from having access to better healthcare services and treatment for alcohol addiction.

She added that there were major reductions in the funding for addiction services during the Covid pandemic, and that during this time, people were only able to gain access to online treatment services, such as Alcoholics Anonymous online.

So What’s The Verdict?

However Scotland chooses to proceed with tackling the nation’s drinking problem, any new measures brought in will have to be studied over an extended period in order to be compared and contrasted with Nicola Sturgeon’s policy. It will be necessary to see if any developments have been made, and also to make a concluding judgement on what the legacy of this existing policy is as far as its impact or lack thereof on Scotland.

For people suffering with alcohol addiction, there are a range of different treatment options available that can help them to beat their addiction, and get back control of their lives. Beating an addiction is a step-by-step process, which involves beating the physiological dependency to a drug, as well as the psychological dependence to a drug.

The first initial step within the recovery process is to undergo a detoxification process that will seek to address the withdrawal symptoms involved in quitting a drug. Patients will have to decide as to whether or not they prefer to go for a medical detox, or a non-medical detox.

A medical detox will involve the use of prescription medication in order to help the patient to deal with the tougher withdrawal symptoms that they may face. A non-medical detox involves the patient going ‘cold turkey’ with their approach, meaning that they do not take any drugs during the detox.

The non-medical detox is, of course, a lot harder for the patient to endure, but the benefit of taking part in it is that the patient will have a shorter recovery process. The medically-assisted version of the detox programme will take longer, since the patient will also need to wean themselves off of the medication they have been using to cope with the withdrawal symptoms.

For instance, patients might decide to perform the detox process within a rehab centre, an NHS hospital or clinic, or a private medical centre, and then choose to do the rest of their treatment elsewhere as part of an outpatient programme.

The advantage here could be that patients can balance their treatment with their other life commitments (such as work and family commitments), thereby preventing any conflicts in terms of scheduling from occurring. This gives the patient some flexibility and control over their treatment.

Other than being convenient, this is also likely to offer a source of positive feelings for the patient, as they will not only be able to retain control of their day-to-day lives, but also gradually regain control, as they move through their recovery process, and beat their addiction.

In addition to Alcoholics Anonymous, there are also 12-step programmes, 4-step programmes, and therapy and counselling treatment options available for people to aid them with their recovery from alcohol addiction.

These various different programmes offer people the opportunity to gain emotional support and advice from trained healthcare professionals who can help them to build up their confidence, understand the root causes of their addiction, and equip them with the coping mechanisms they need to beat their addiction, and prevent relapse in the future.